Design: A value of the product

Ceramic is a versatile, simple and warm material that never loses its essence. Its transformational possibilities and organic properties turn clay into the perfect raw material to create multiple solutions for daily use. In a nutshell, its optimal properties form a robust productive alliance with design.

Ceramic and design: a perfect alliance

The use of ceramics and the manufacture of the first food storage containers dates back to the Neolithic period. This passion, sometimes transformed into art, is undoubtedly one of the most important human inventions. Since the first ceramists began to develop their pieces with techniques as old as pinching, ceramics and pottery have shaped objects with a practical and lasting purpose. This process began to have a creative approach. It was the beginning of ideation and design. 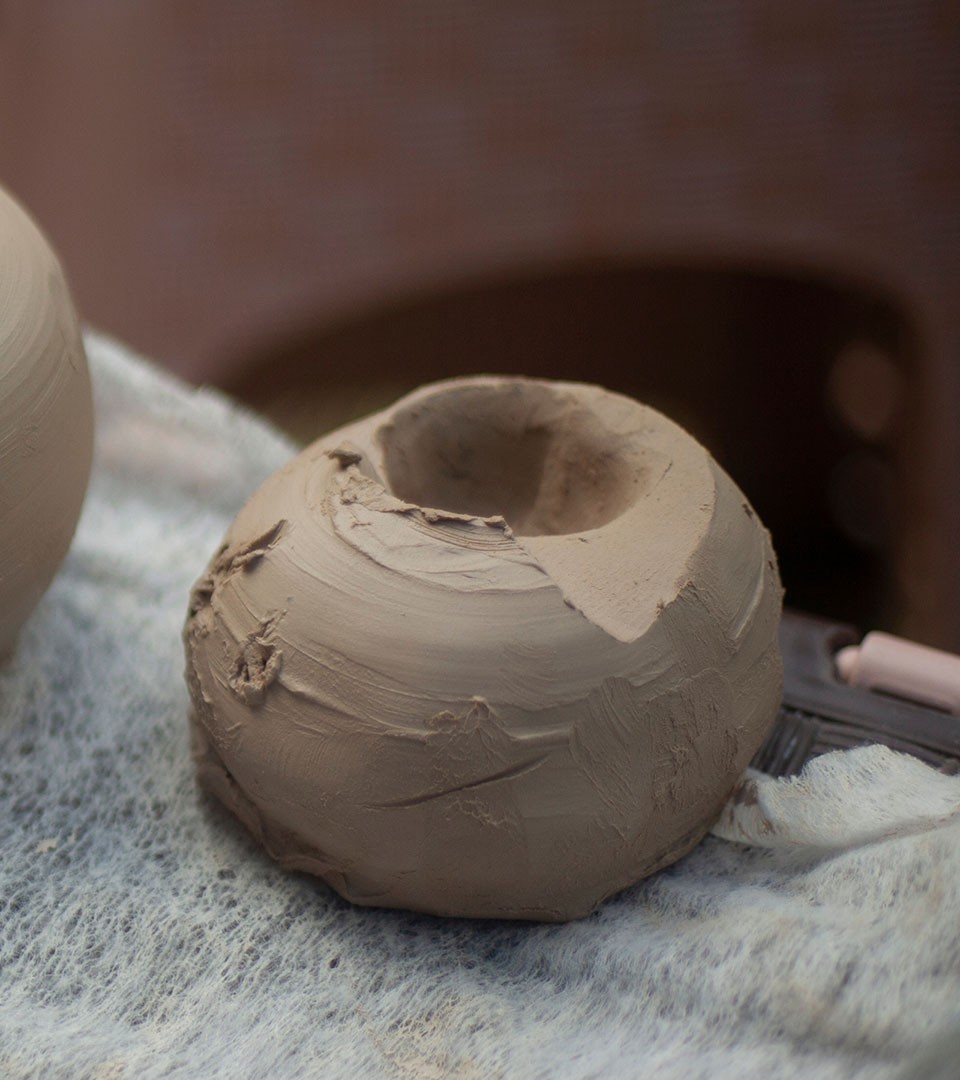 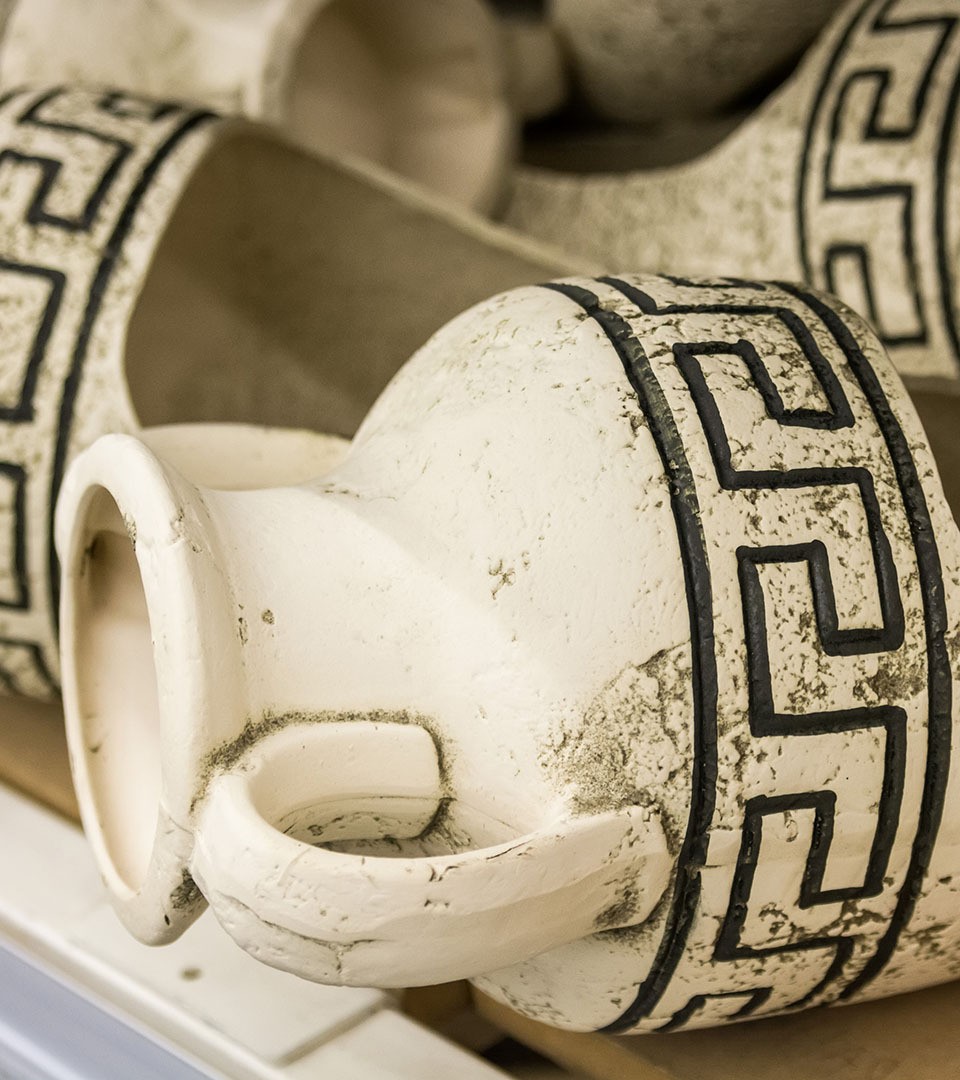 The main objective of design has been to influence the user experience. Design is a process of continuous innovation to propose appropriate solutions to suit each need. A discipline that begins with a configuration analysis of specific information through to the texture and shape of an industrial object. 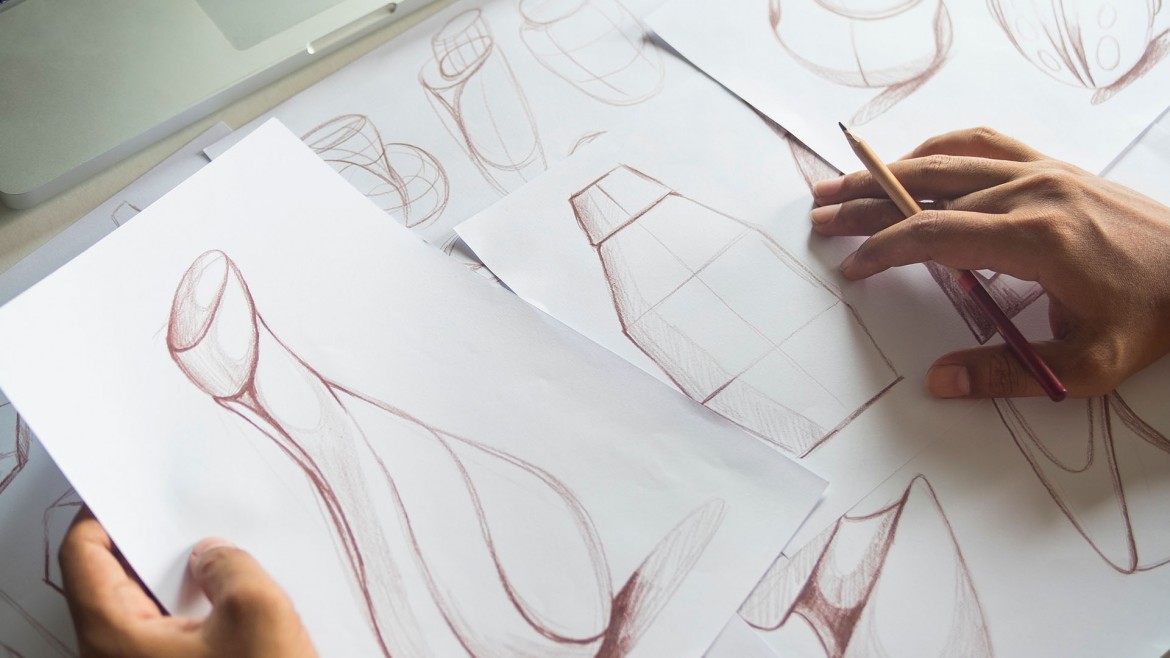 Design becomes a value in itself

With the arrival of the industrial revolution, seriation seemed to strip the object of its artisanal value. Creative movements such as the Arts & Crafts promoted in London by William Morris recovered the importance of beauty in items in the 19th century. This did go against the trends of the time and served as a precursor to something greater. However, it is in the Bauhaus school where the path to a revolutionary conception opens, making design a fundamental part of the product. From this moment, design becomes a value in itself, thus becoming the catalyst for generating solutions and developing a method. The result of which, the term industrial design was born. 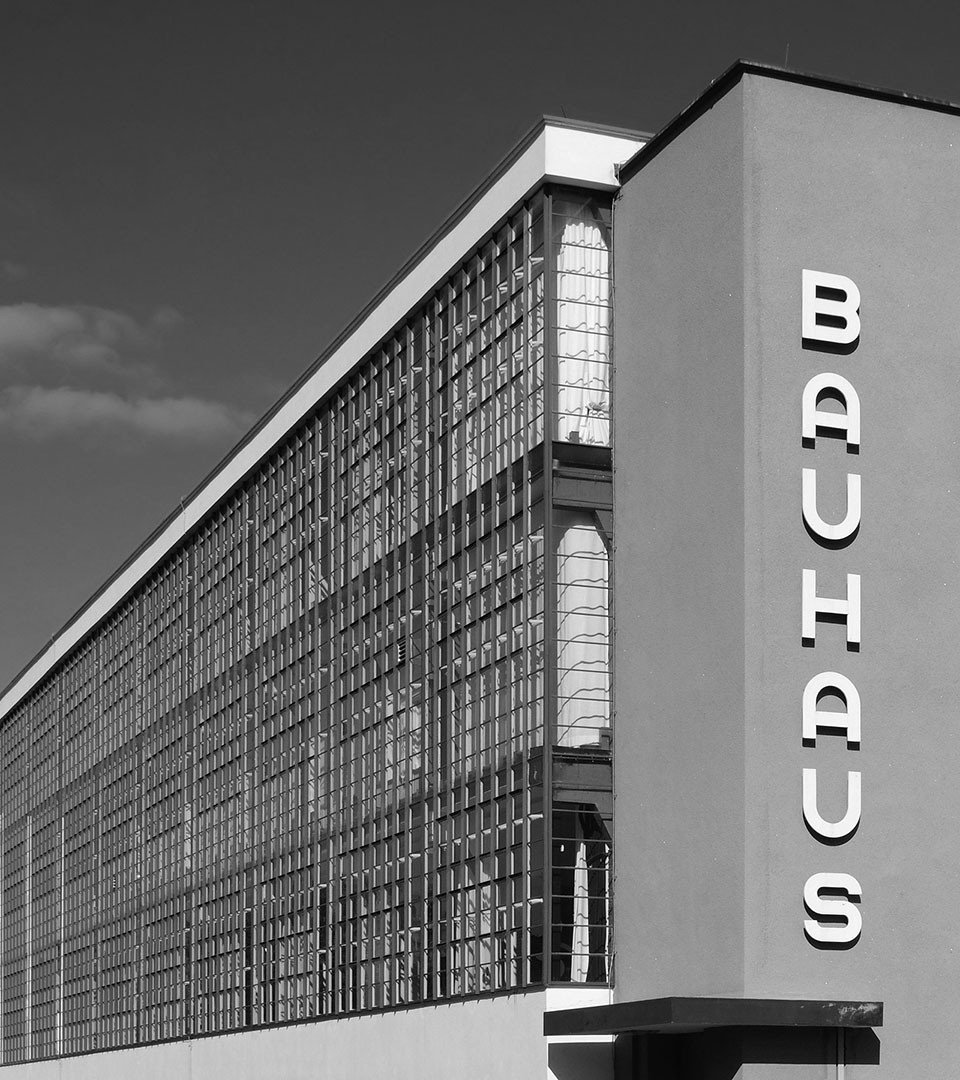 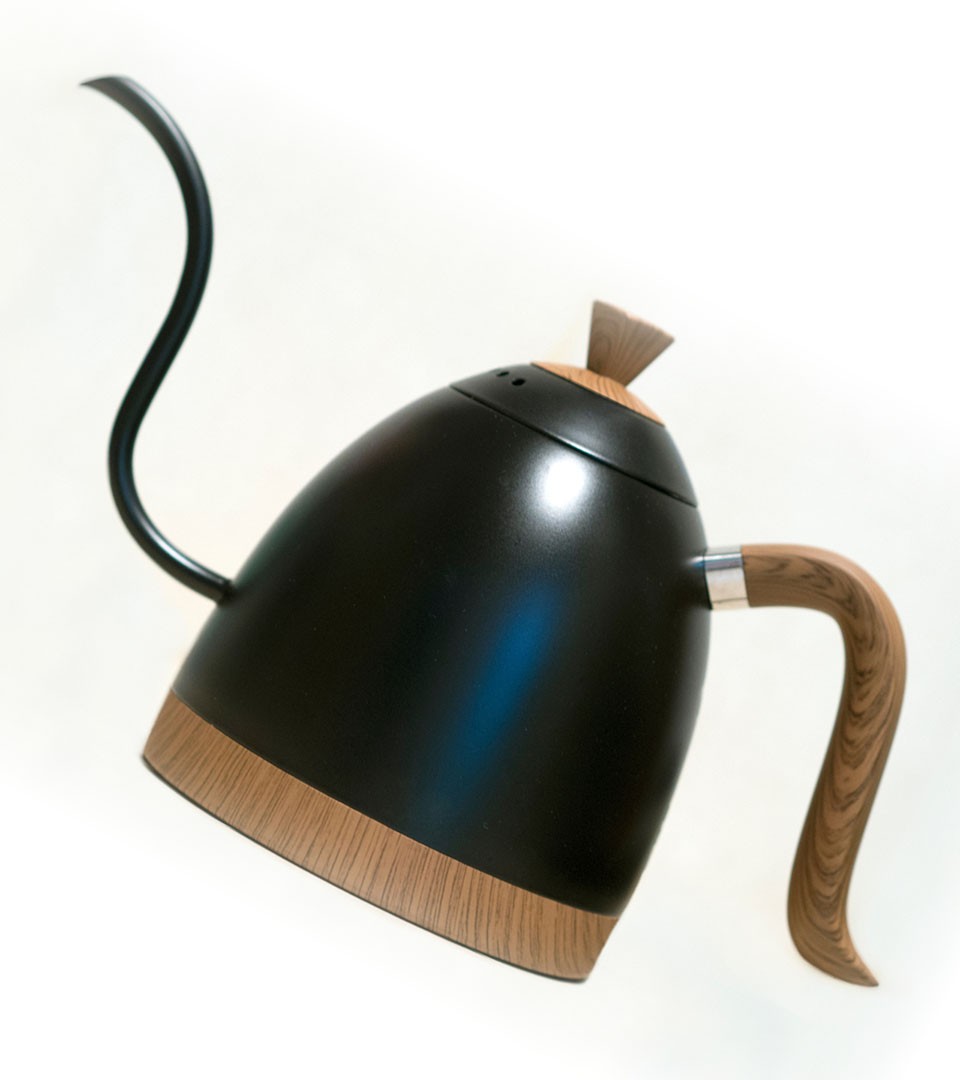 At Cermer, we offer food packaging solutions in ceramic pots. Their design is without doubt of extraordinary importance. Packaging is a discipline that has been developed for at least ten thousand years. Communication in products is as old as human civilization itself. The design of a container is the prelude of the consumer experience, having a significant impact in consumption behavior. It is, therefore, a means for transmitting your brand values and improving public perception. 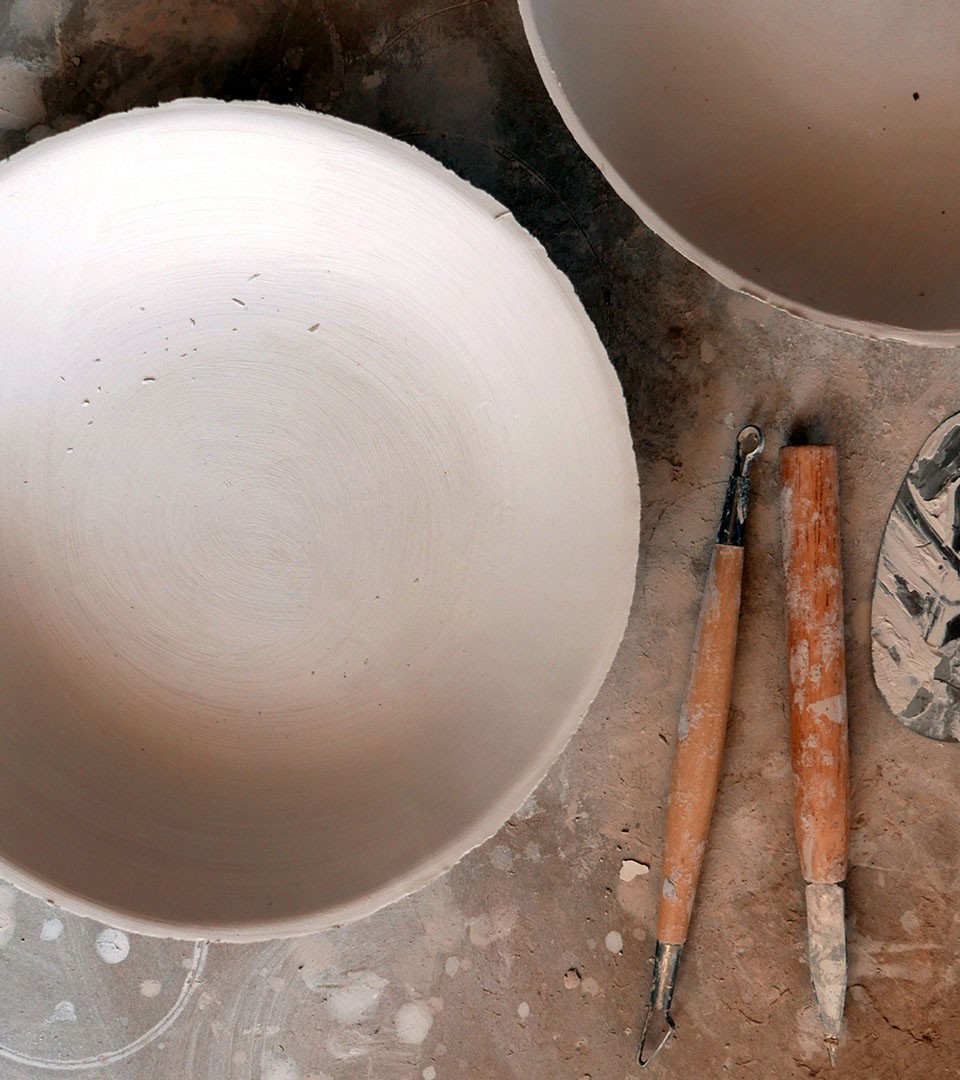 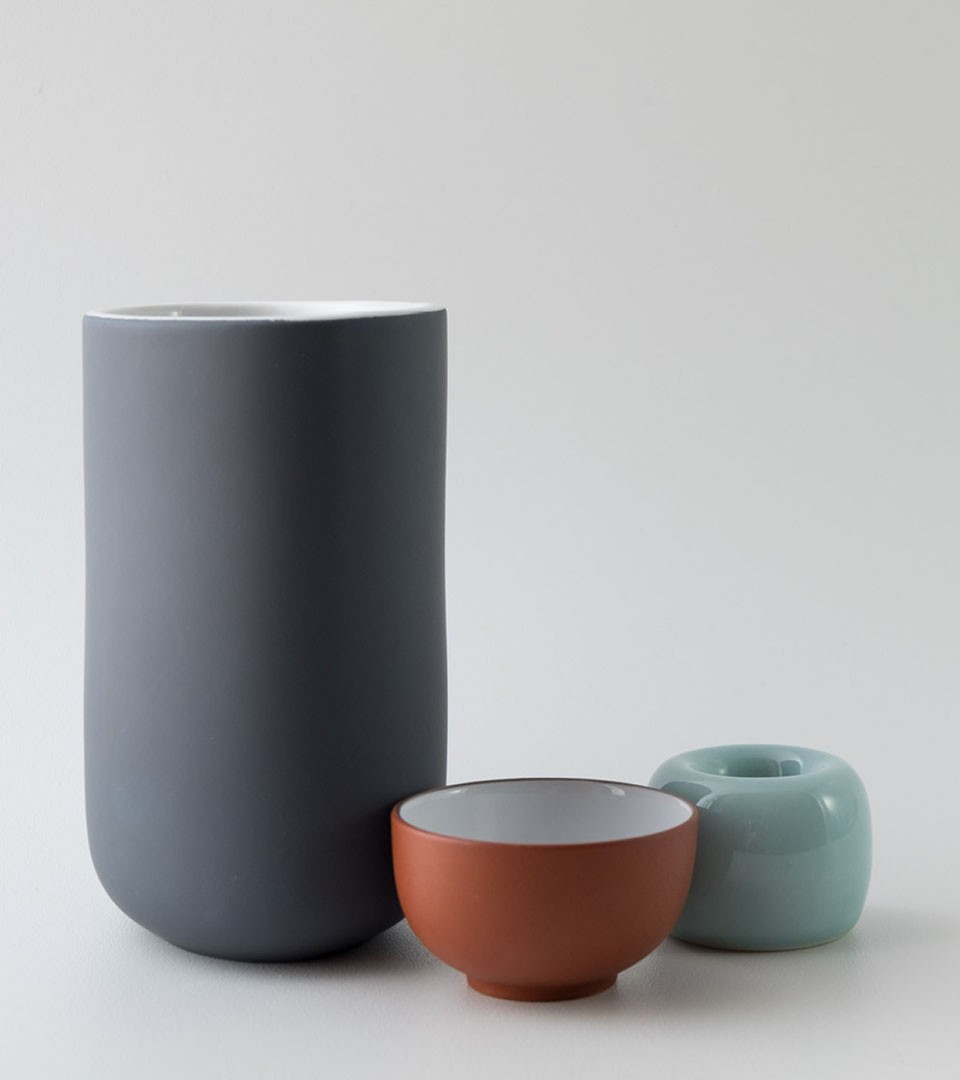 Packaging design as an ambassador of brand values

Our packaging solutions are designed to give the product the perfect setting for consumption but also to provide a unique experience.
Designers closely follow trends in the food industry to anticipate product needs. In the area of design; ideas, intentions, together with shapes and materials converge to give rise to the perfect union of a product alongside its packaging. 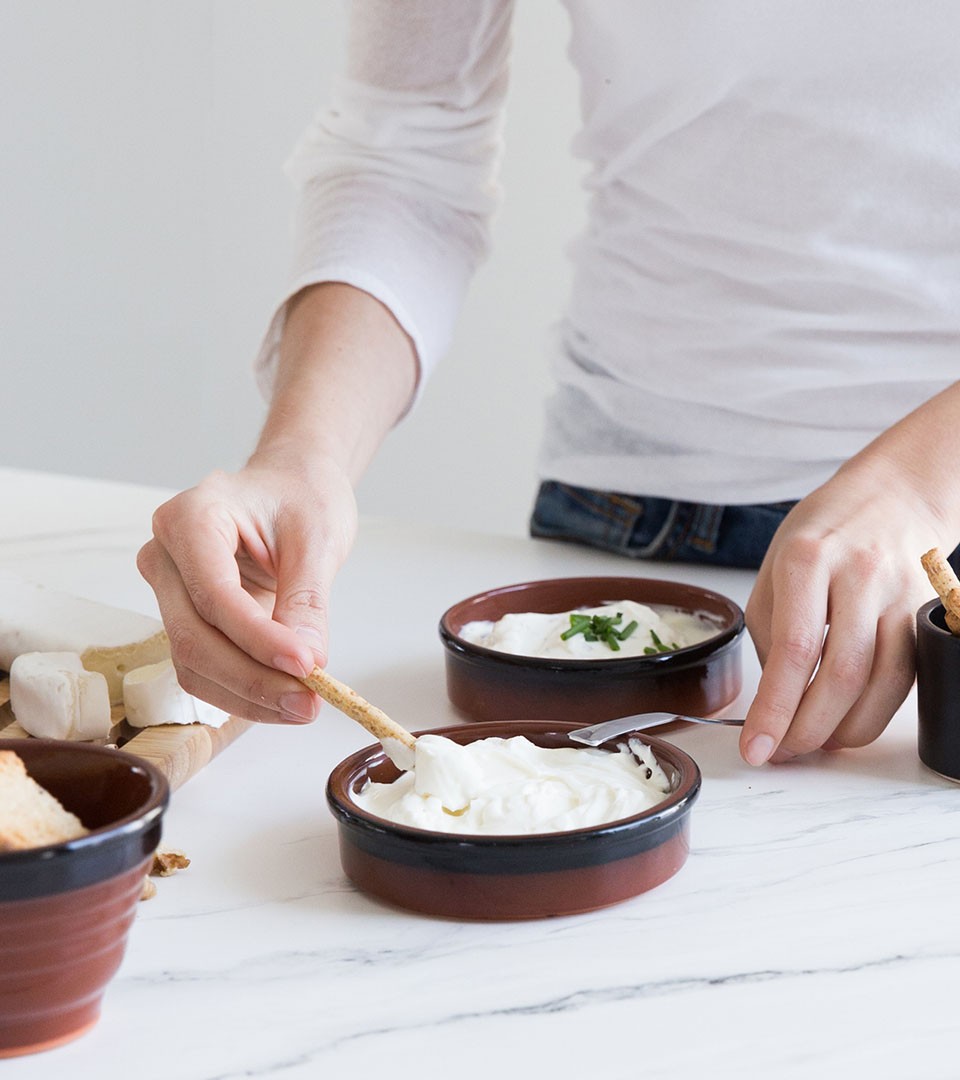 The oldest containers made by artisans have been prophets of values ​​and beauty. In this same way, contemporary designs continue with this vocation of being functional and creating emotions at the same time. Ceramic offers sensations with haptic feedback, that inexplicable phenomenon that occurs when being in contact with an object. The sensory experience of ceramic design transcends the visual. It is a global experience. 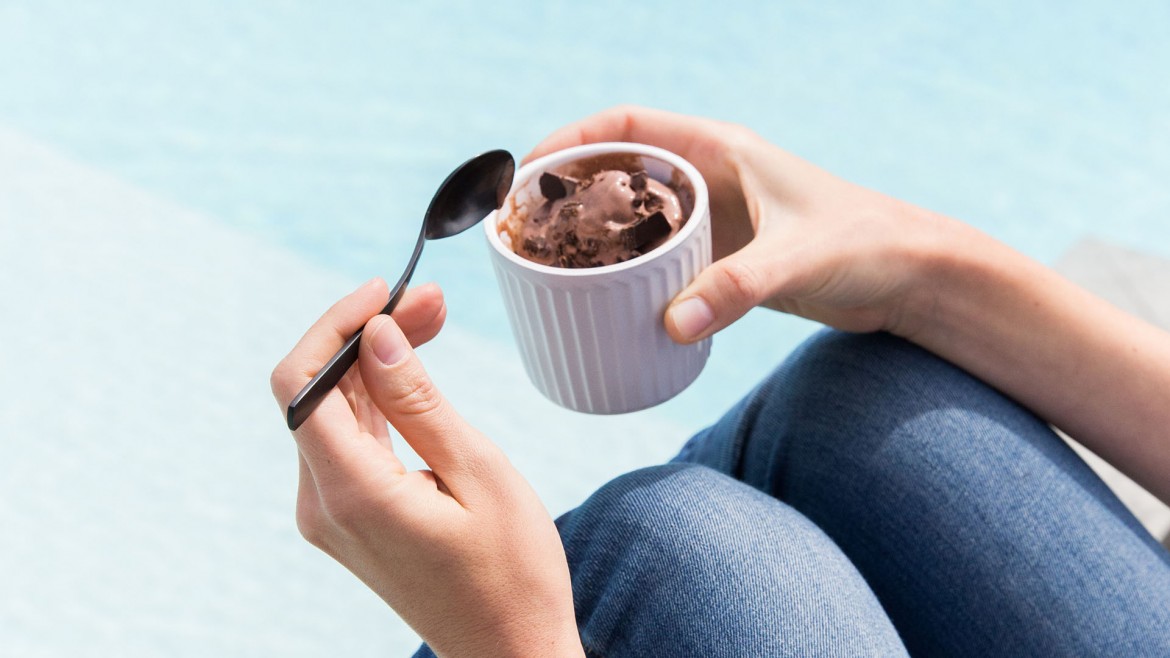