The Pleasure of desserts

Since the first ice cream container left our factory more than 30 years ago, Cermer has become a benchmark for packaging all kinds of desserts. These "sweet sins" continue conquering the food market with healthier and innovative recipes.

The famous chef Fernand Point once said: “A meal without dessert is like a suit without a tie”. Desserts give us a feeling of well-being and provide energy; they are the icing on the cake of any lunch or dinner. The word dessert comes from the French word desservir, which means "to remove what has been served".
The dessert custom dates back to Ancient Rome, where fruits and honey were offered between the various main dishes. Cheesecake is considered the oldest dessert and was first served to Olympic Games athletes in Greece in the 7th century BC. Since then, thousands of recipes have conquered all corners of the world. Creams, yogurts, mousses, cakes, jams, ice creams and sorbets; there are thousands of recipes, and every year new proposals of flavors and textures are added. 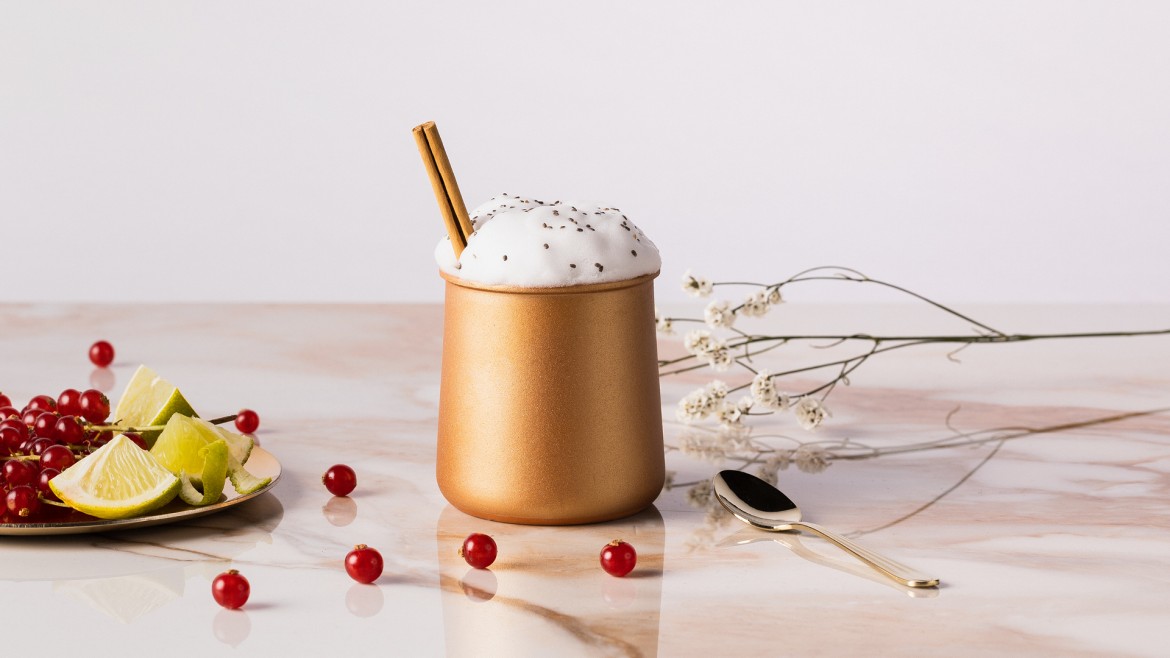 The pleasure of having a sweet flavored dish has a long history, and it is an important nutrient supplement.

New trends
Desserts have long shaken off their image of not being able to fit into a balanced diet. New recipes in the food market are the answer to the growing demand from consumers to find a perfect balance between pleasure and well-being. Excessive amounts of sugar and fat have been replaced by healthier ingredients with natural flavors.
Cermer's ceramic containers have been developed to enhance this wide variety of flavors and ingredients by preserving the personality of each dessert recipe. The trends in this year's desserts confirm this. Creams such as sweet hummus flavored with beet or orange chocolate, green tea ice creams or Greek yogurt, vegan mousse with vanilla and cinnamon based on tofu or Japanese mochi in all its varieties; the list of tasty new recipes are endless. 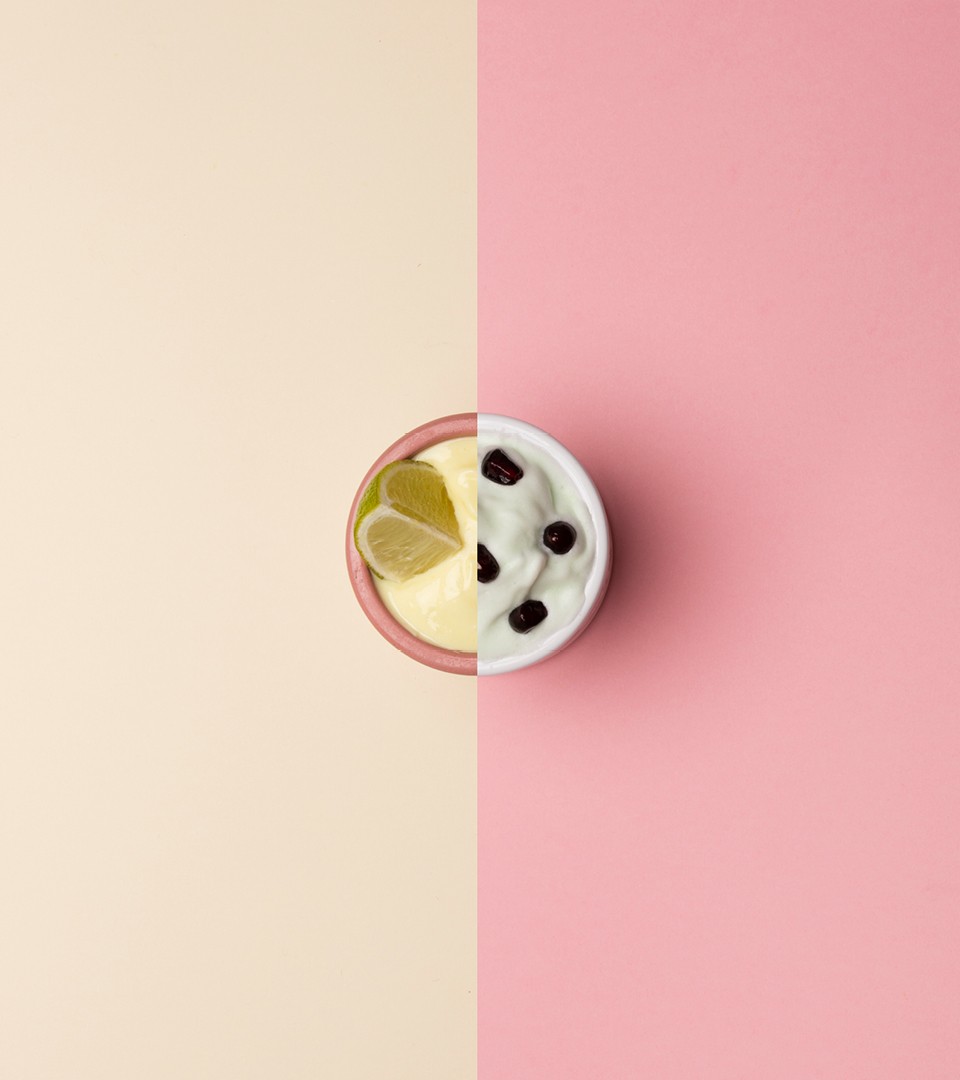 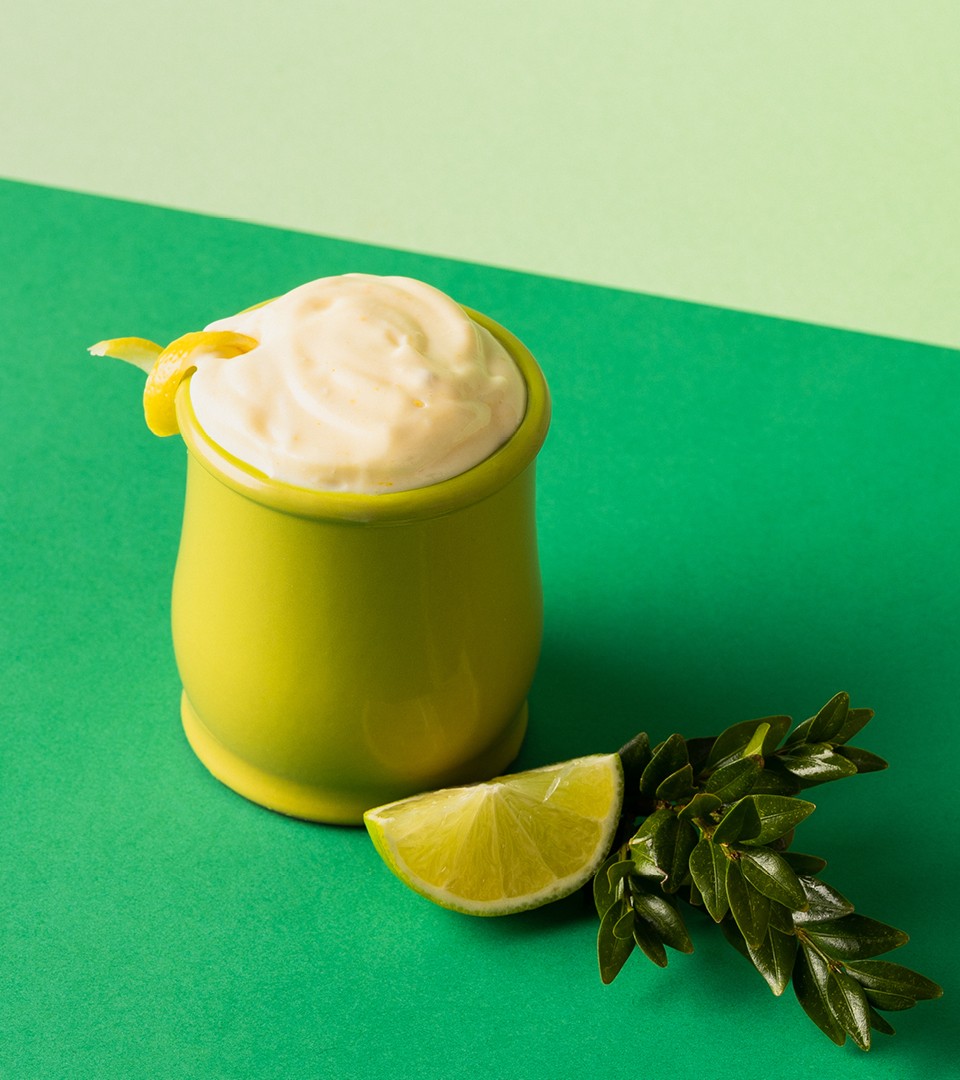 Savoring a dessert is a pleasure that deserves to be accompanied by packaging that highlights the characteristics of each recipe.

Frozen whims
Summer is about to begin, and as usual, ice cream will once again become the king of desserts. New technologies that allow maintaining the cold chain accompanied by packaging, which enables ice cream to be kept fresh and safe, will continue to contribute to a true revolution in the sector. Ecological and functional ice creams, such as probiotics, join the trend of gourmet ice creams that incorporate suggestive flavors such as iced coffee or fruit infusions. 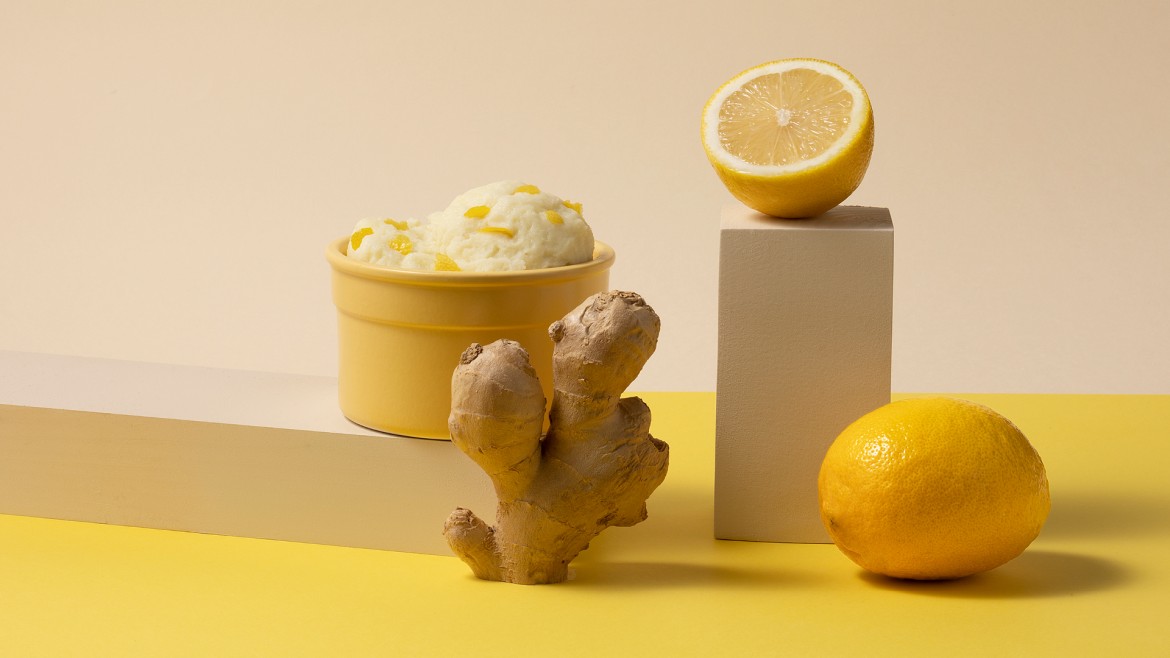 Our purpose at Cermer is to ensure that all of these desserts shine and become stars of the table. All collections can be customized so that the dessert packaging perfectly represents the value of each dish. In addition, each ceramic container is conceived as a piece of tableware that can be reused many times. So why not reintroduce your favorite dessert in one of our containers with a homemade recipe?
Here is one of our favorites this summer, and it´s very easy to prepare: Cherry ice cream with yogurt. All you need to do is wash and pit the cherries, then mix them with natural fat-free yogurt and freeze it. Once frozen, both ingredients are added to a container and then beaten until a creamy ice cream arises. Bon appetit and have a great summer!

All of our ceramic containers can be reused as tableware to serve any type of dessert. 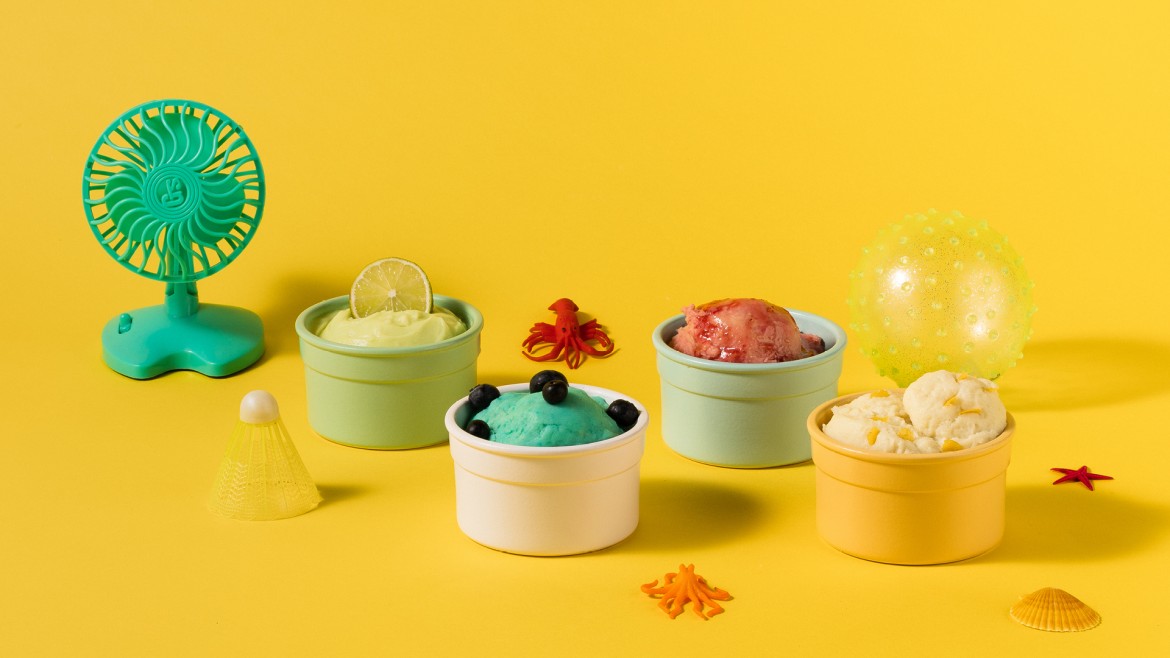